Sprogforum: Journal of Language and Culture Pedagogy focuses on the teaching and learning of any language (as a foreign or second language) at all levels of education and in all contexts.
The national edition, which appeared for the first time in 1994, is in Danish, and it also contains articles in Norwegian and Swedish, which are similar to Danish. All issues concentrate on a specific theme, which is outlined in a foreword written by the editors.

The international edition of Sprogforum has appeared from 2012 to 2017.

Read abstracts, bibliographies and articles in English (published by Aarhus Universitetsforlag) in Sprogforum 55 - 65

From 2018 articles in English may be published in the national edition of Sprogforum. 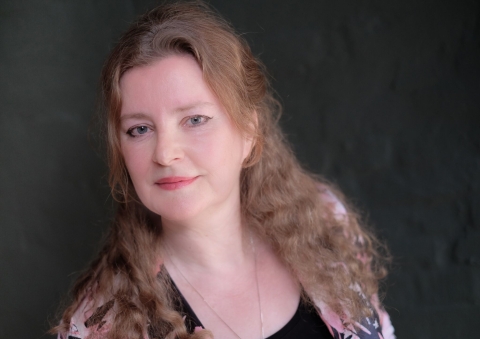